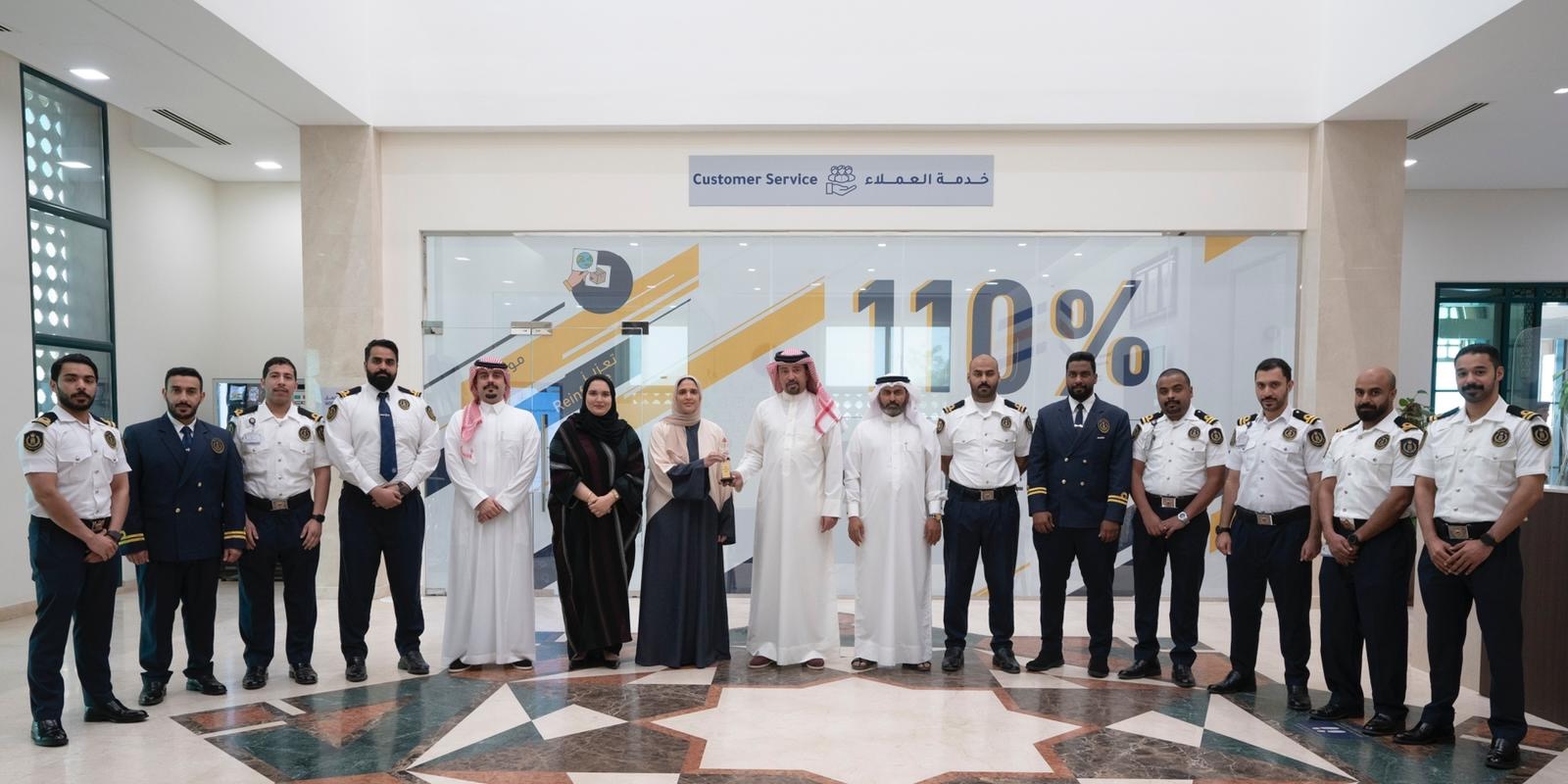 He received the team for winning the Customer Service Excellence Award 2021 for its outstanding efforts in the National Suggestion & Complaint system “Tawasul. The Customs Affairs achieved 100% in performance indicators.

He conveyed the congratulation of His Royal Highness Prince Salman bin Hamad Al Khalifa, Crown Prince and Prime Minister and His Excellency Interior Minister General Shaikh Rashid bin Abdullah Al Khalifa. He expressed thanks and appreciation to the team of Bahraini youth for their dedication and outstanding performance.

President of Customs said that the achievement was a new milestone of the accomplishments of the Interior Ministry. He attributed the achievement to the endless support of HE Interior Minister, highlighting the continuation of the Customs Affairs of developing customs operations based on its strategy of 2021-2024.