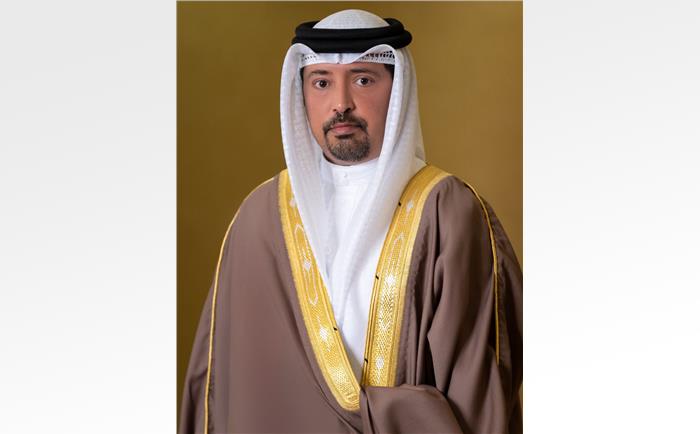 The re-election comes out of appreciation for his active leadership during the COVID-19 pandemic in ensuring the continuity of operations and projects.

He added that raising the flag of Bahrain for the third year in a row is the least that can be offered to the country and its leadership, expressing his pride in this confidence and the ongoing achievements of Bahrain, which reflect the international position that the Kingdom.