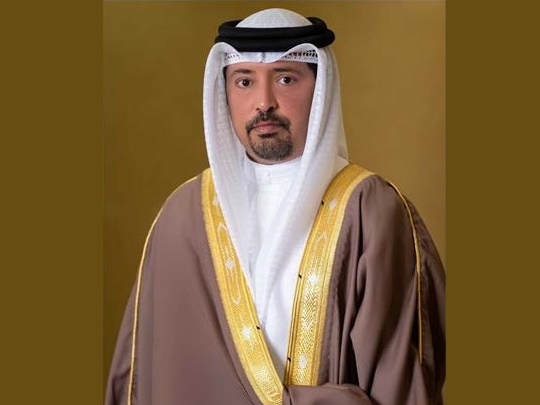 The Customs President Shaikh Ahmed bin Hamad Al Khalifa announced on Saturday a new milestone of the Customs Affairs of reducing the average waiting period for loaded trucks coming to Bahrain to 52 minutes in the first half of August, compared with 757 minutes in the previous years.  This was highlighted in the performance indicators of the King Fahad Causeway.

He highlighted various steps the Customs Affairs took in recent years, including signing agreements with supervisory bodies to achieve the best results of reducing the average of the waiting periods of trucks on the causeway. Those steps resulted in a gradual drop from 2014, reaching the target waiting period in 2021.

He said that the achievement was part of joint efforts, hailing the role of importers, traders and customs clearance agents while cooperating with the Customs Affairs.